Sri Lankan literature refers to the written or literary work associated with Sri Lanka, a tropical island nation in the Indian Ocean off of the southern area of the famous Indian subcontinent. By far the largest part of Sri Lankan literature is written in the Sinhala language, but there are bodies of written work in other languages such as English, Pāli, and Tamil.

Sinhala, which is also referred to as Sinhalese (older spelling: Singhala and Singhalese) or Helabasa, is the first language of the biggest ethnic group in Sri Lanka; the Sinhalese. Although some has claimed that Sinhala was born as a mixture of Pāli and Sanskrit, some of the leading Sri Lankan scholars such as Kalasuri Arisen Ahubudu have denied that hypothesis, claiming that it is one of the oldest languages on earth. 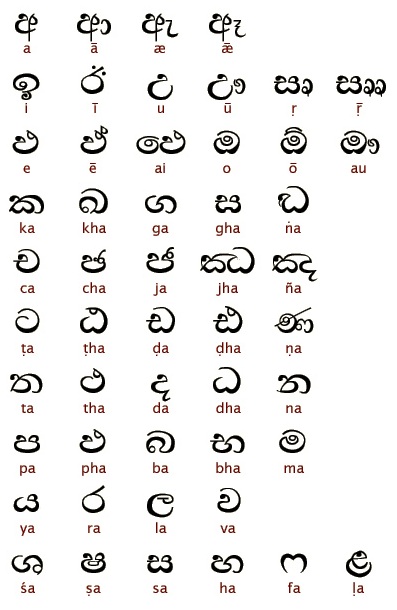 One can follow the history of Sri Lankan literature back to at least two millenniums. It is considered as a successor to the ancient Aryan literary traditions. The Tripitaka (Pāli Canon), the standard compilation of Theravada Buddhist scriptures that was preserved orally in Pāli language for centuries, was first written down during the Fourth Buddhist council that took place in Sri Lanka in 29 BC. There are also many ancient chronicles like Mahāvansa and Choolawansa that were written in the 6th century. The oldest Sri Lankan prose work in existence, the Dhampiya-Atuva-Geatapaday, has been written back in the 9th century. In addition, the folklores have also played an important part in ancient Sri Lankan Literature.

The very first modern-day Sri Lankan novel was written by Simon de Silva in 1905, and was named Meena. In the present, short stories are also considered as a very important branch of Sri Lankan literature.