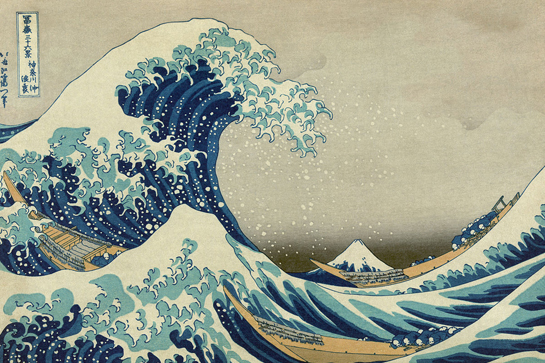 A rumble, a quake, the sound of disaster,
Shakes the earth; a sign from the master
Shaken people stand,
These are the people of Japan
They look at each other with confused faces,
None of them move from their places
There is a sound coming from the sea,
Terrified some move to see
Waves crash against the sand,
Getting bigger as they reach the land
Then the waves disappear back into the ocean,
And out in the sea is a wave growing bigger than ten men
Screams pour out of people’s mouths,
As people run towards the south
As the wave gets near,
People fill up with fear
Families separate in the run for safety,
Up on a hill is the safest place to be
Scrambling people climb this hill,
As others yell, curse and squeal
The time has come the wave hits the sand,
Those who don’t make it get swept away from the land
The wave destroys the land where they once stood,
They think to themselves we did what we could
So today we send our prayers to Japan,
The place where those few survivors stand.