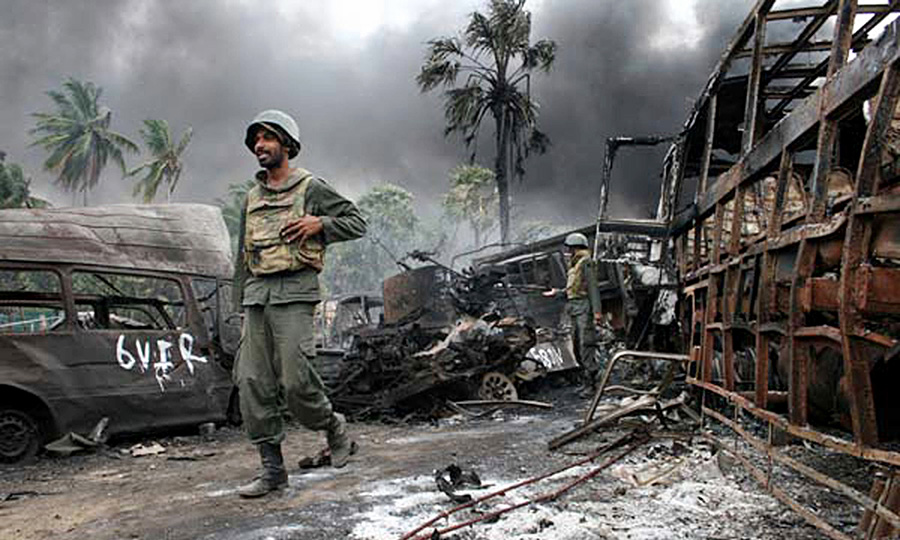 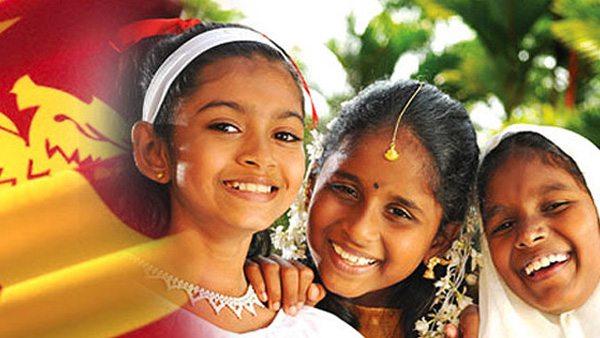 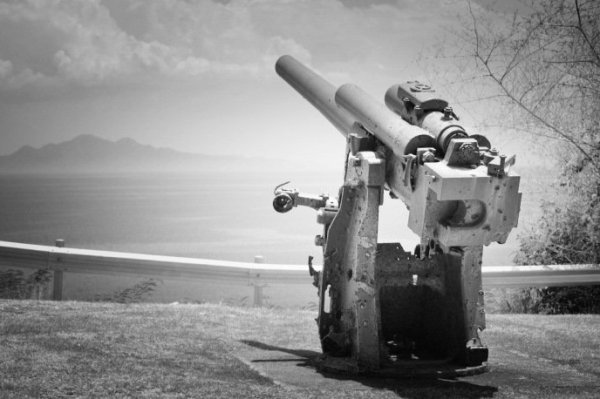 I was not born to adorn princesses

I was not born to adorn banquets of royalty,

I was not born to decorate royal households

I was not born to adorn lords and ladies

I was born to spread fragrance

Born to strew on the funeral march of a gallant soldier,

Who laid his precious life for the country,

To beautify our tomorrow,

I was born to decorate his last journey

And spread fragrance about 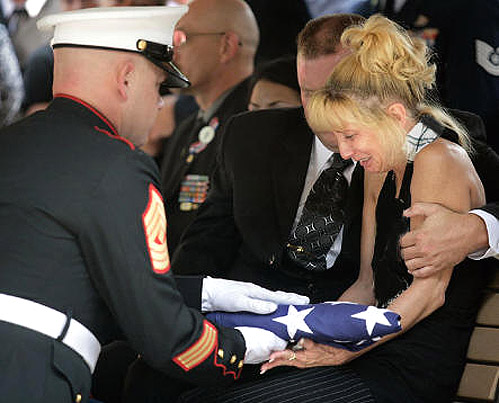