The “Hela Havula” (Association of the Helas) is a Sri Lankan Sinhala literary organization, which was founded by the pioneer Sinhala linguist and philologist (Grammarian) Kumaratunga Munidasa on 11th January 1941. In 1985, the Hela Havula movement was incorporated.

Apart from the Sinhala language, many of the starting members of the Hela Havula also promoted the belief of the existence of the ancient Emperor Ravana and a Hela-Asura civilization. According to their opinion, contrary to the common belief, the Sri Lankan history started from the King Mahasammata Manu, a king who is believed to have lived in the beginning of this present age and the original forefather of the Sakiyan family according to Pāli Chronicles, and not from King Vijaya. 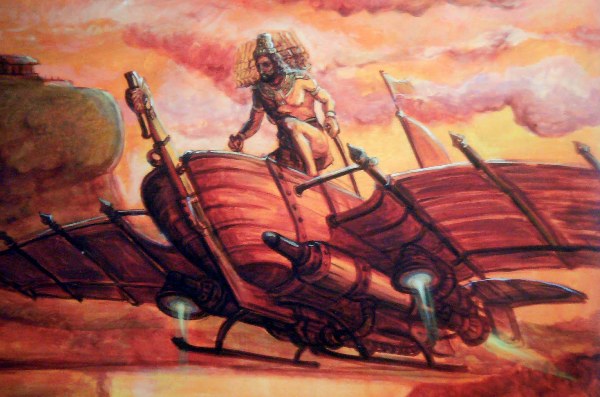 A Painting of the ancient Emperor Ravana

The movement that was started by Kumaratunga Munidasa was brought fruition by a whole generation of youngsters, who appreciated the heritage of Sri Lanka and the Sinhala language in a much more meaningful way. It had an important effect on many poets and novelists who came forth since the 1950s, which can be recognized by referring to their writing.

Some of the most prominent members of Hela Havula