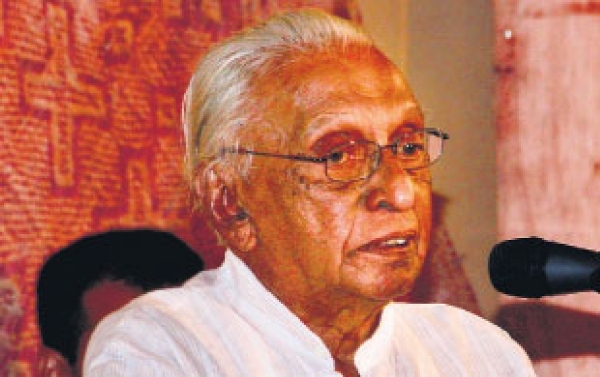 As a child, Gunadasa Amarasekera first attended the missionary school in Baddegama, and then the Mahinda College in Galle. He later moved to Colombo and entered the Nalanda College. After finishing school, he entered the University of Ceylon to study Dentistry. He graduated from there as a Dental Surgeon.

Gunadasa Amarasekara is known as a founding father of modern Sinhalese literature.