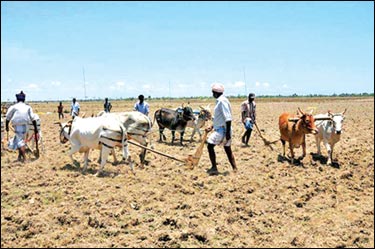 I remember a visit to Jaffna

Seeping through our communities

Did not prevent our hosts

From inviting us, nor us from accepting,

For between us flowed

Only currents of friendship and trust

Served hot from the stove

By our dutiful hostess

First to her husband, then to us 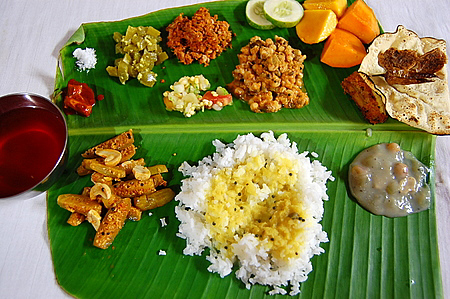