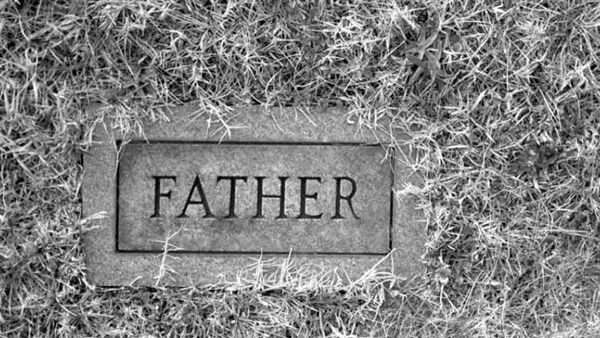 Just as groping in the darkness
in search of a precious gem,
the doctor was looking for a drop of breath
left in father’s body.
With frightened eyes we peered at the scene
in utter stillness
My heart, restlessly moving
hither and thither
like a soft bud caught in a
whirlpool of wind
As motionless as a mountain
in bantering excitement
Dumbfounded like a stone,
quite motionless
Slowly,
the doctor raised his hand
and took a shaken look at the bystanders
who were around the bed
with eyes floating in a rivulet of tears

We waited earnestly
until a silver lining would appear,
as the doctor laboriously tried to watch us
with a haunting expression in his face
He failed,
and immediately turned his head towards the floor
The sky ached in vociferous thunder
while rains of tears welled out of eyes
and fell down on the floor

Pacifying the dark vibes
appeared the pale decorations
like a soothing balm!